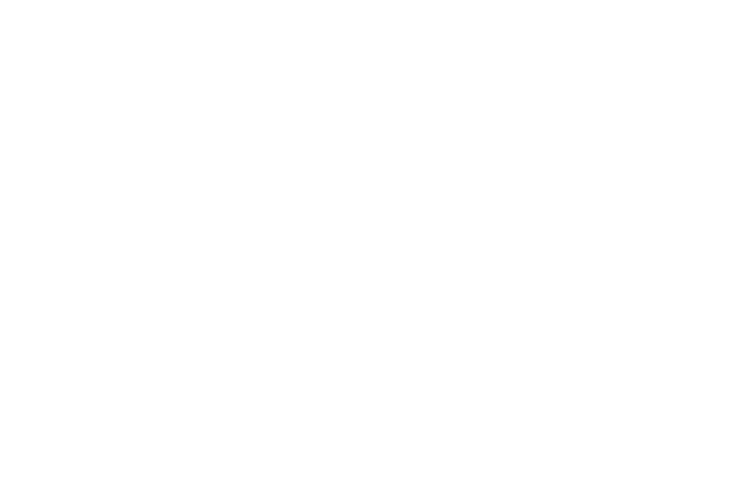 signed "Schmarov" (upper right)
oil on canvas
62 x 75 cm
painted circa. 1949
Provenance: from a collection of Joël Garcia.
Paul Chmaroff always felt a connection with his homeland upon emigrating from revolutionary Russia to Paris in 1924. He expressed his reminiscences in a series of genre paintings of peasant life. They are unified by a single style, with large and dense strokes, sophisticated colours, and a spirit that affirms the joy of life and celebrates the beauty of a Slavic woman. Paul Chmaroff's “peasants” were popular at Paris exhibitions in the mid-20th century.

An impressionist glow of light and colour emantes from this painting. The artist fills the space with the sunshine and the air, creating local spots of colour: light pink and cadmium yellow on the skirts and white on the sleeves of the peasant women. Three shawls on their heads are particularly expressive, like three strokes of colour: cadmium red, golden ochre and grass green.

Paul Chmaroff had a particular sense of colour and ability to use oil paints in such a way that the neighbouring colours, though pure and self-sufficient, formed a dazzling symphony in combination with one another.

An incredible synthesis is developed by the artist, where a peaceful scene, femininity and the impressionist manner harmoniously complete each other. It is a silent conversation between two cultures.

It should be mentioned that the painter used several versions of his signature on the canvases (Chmaroff, P.Chmaroff, Schmarov, Shmarov). On this picture he signed "Schmarov" in the upper right corner.
ONLINE CATALOGUE