PERSONAL BELONGINGS OF RUDOLF NUREYEV AND HIS IMMEDIATE CIRCLE
Stage costumes, photographs, albums and a medal.
Of particular historical value are the unique videotapes of Rudolf Nureyev, among them private recordings made with a group of friends during a visit to the USA and his last appearance on stage
Rudolf Nureyev, the greatest ballet dancer of his times, a Soviet «escapee», a legendary personality. 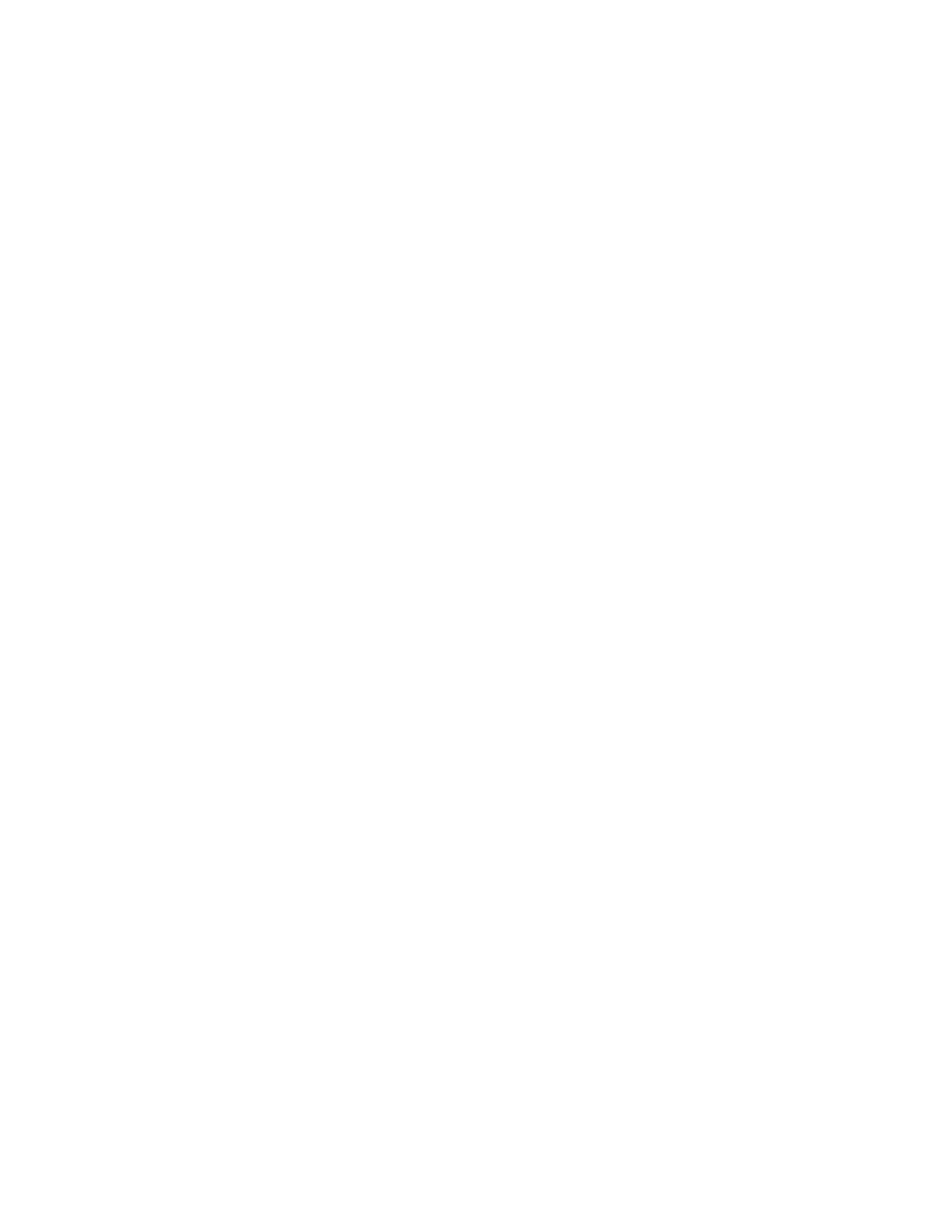 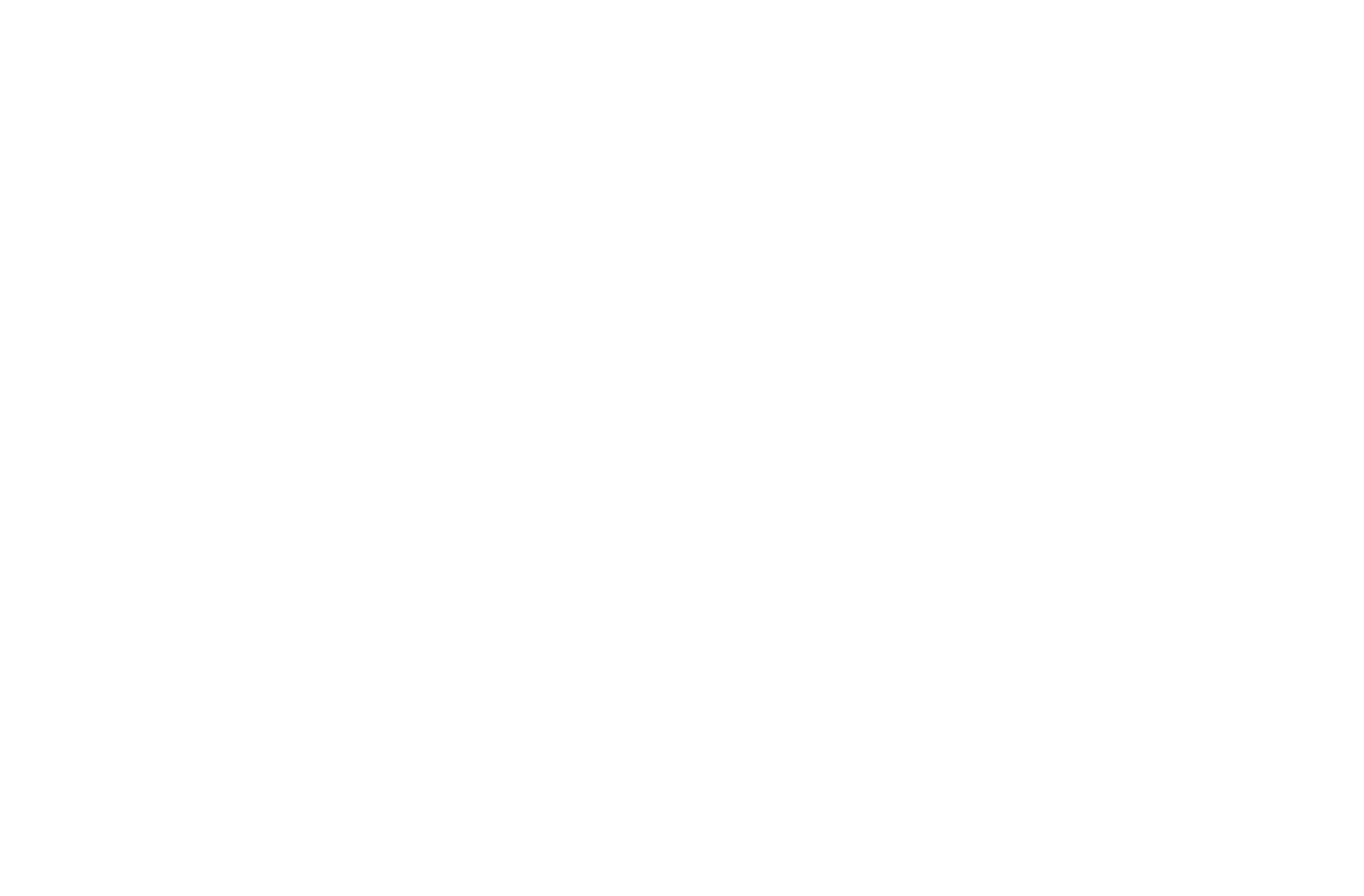