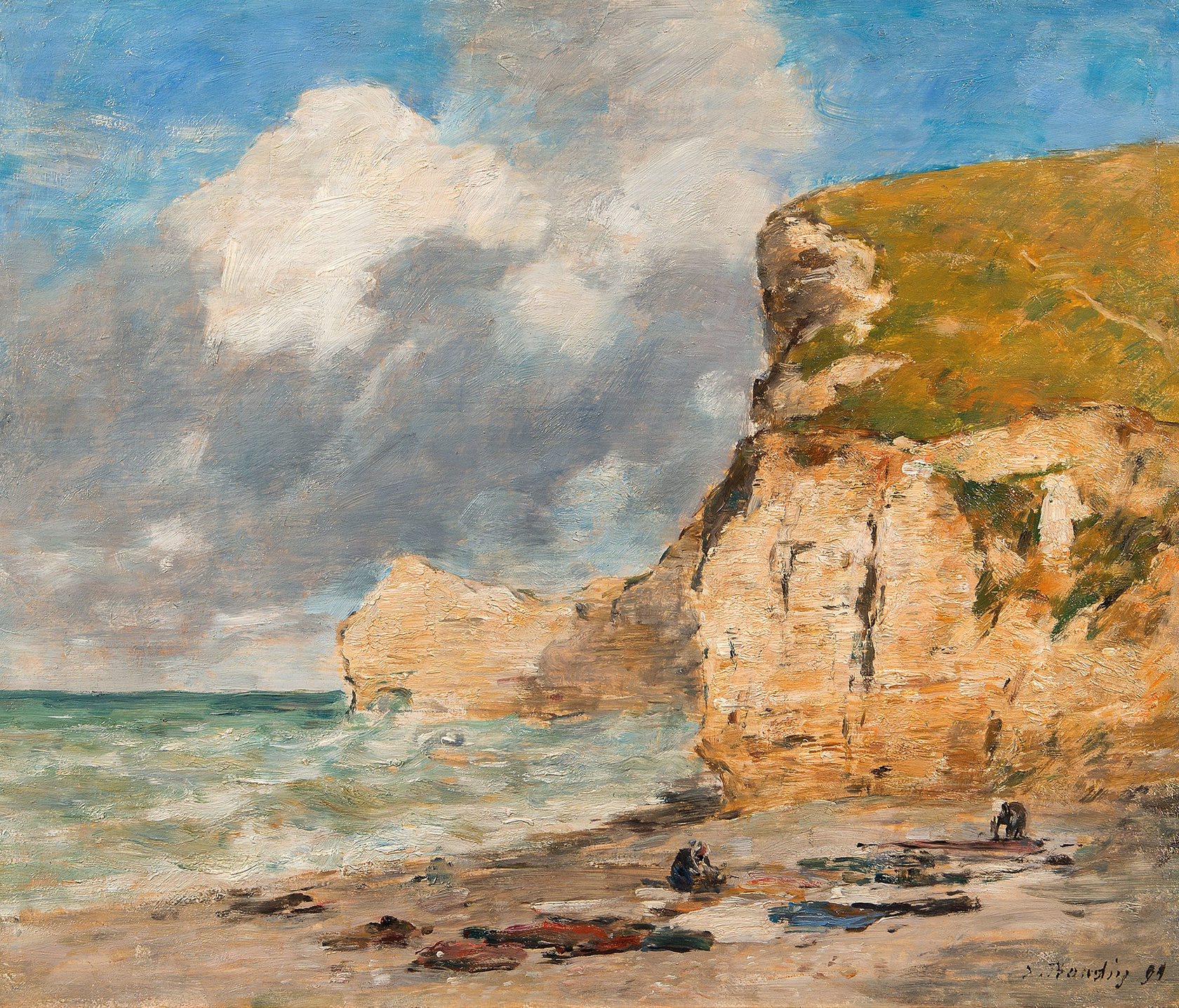 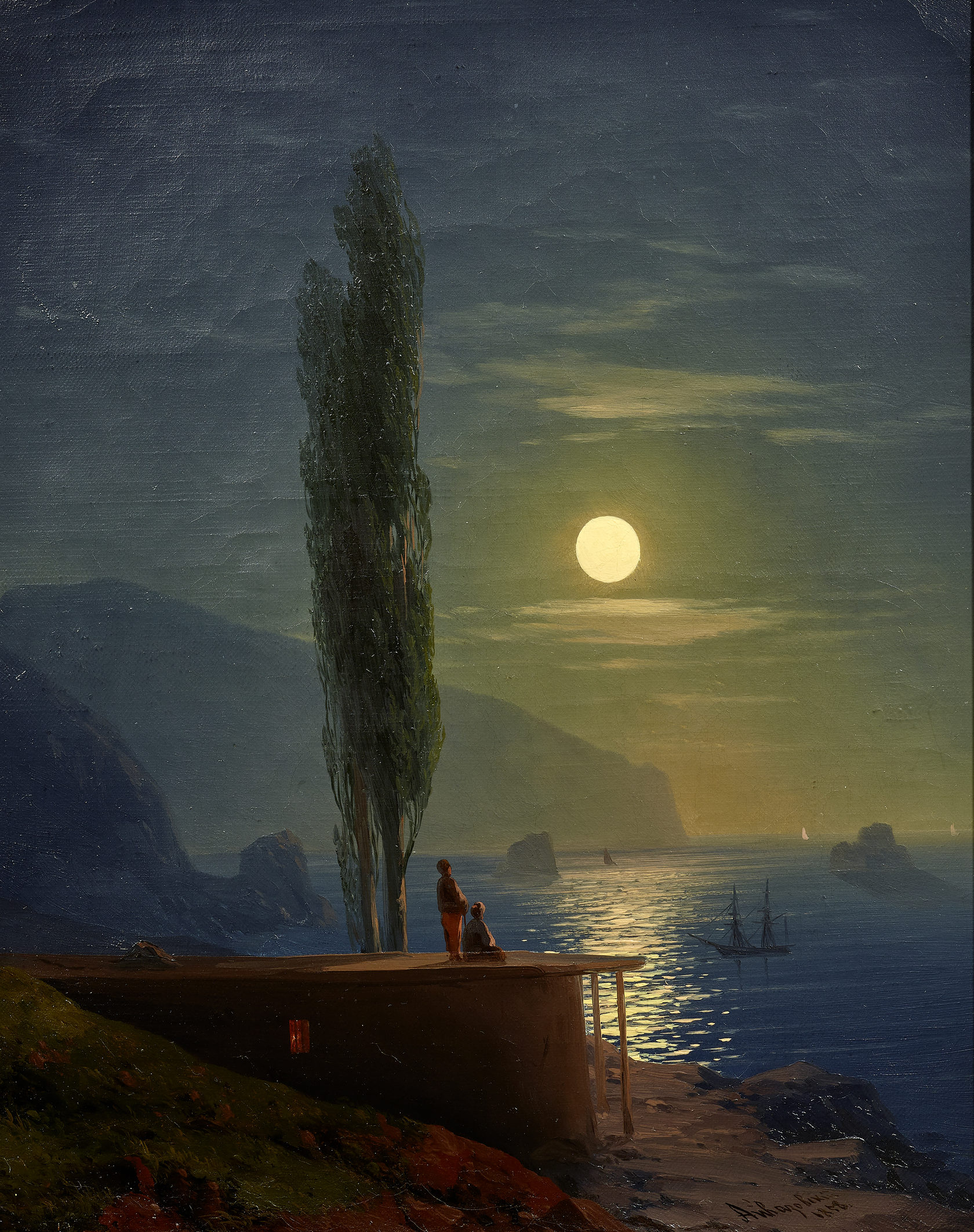 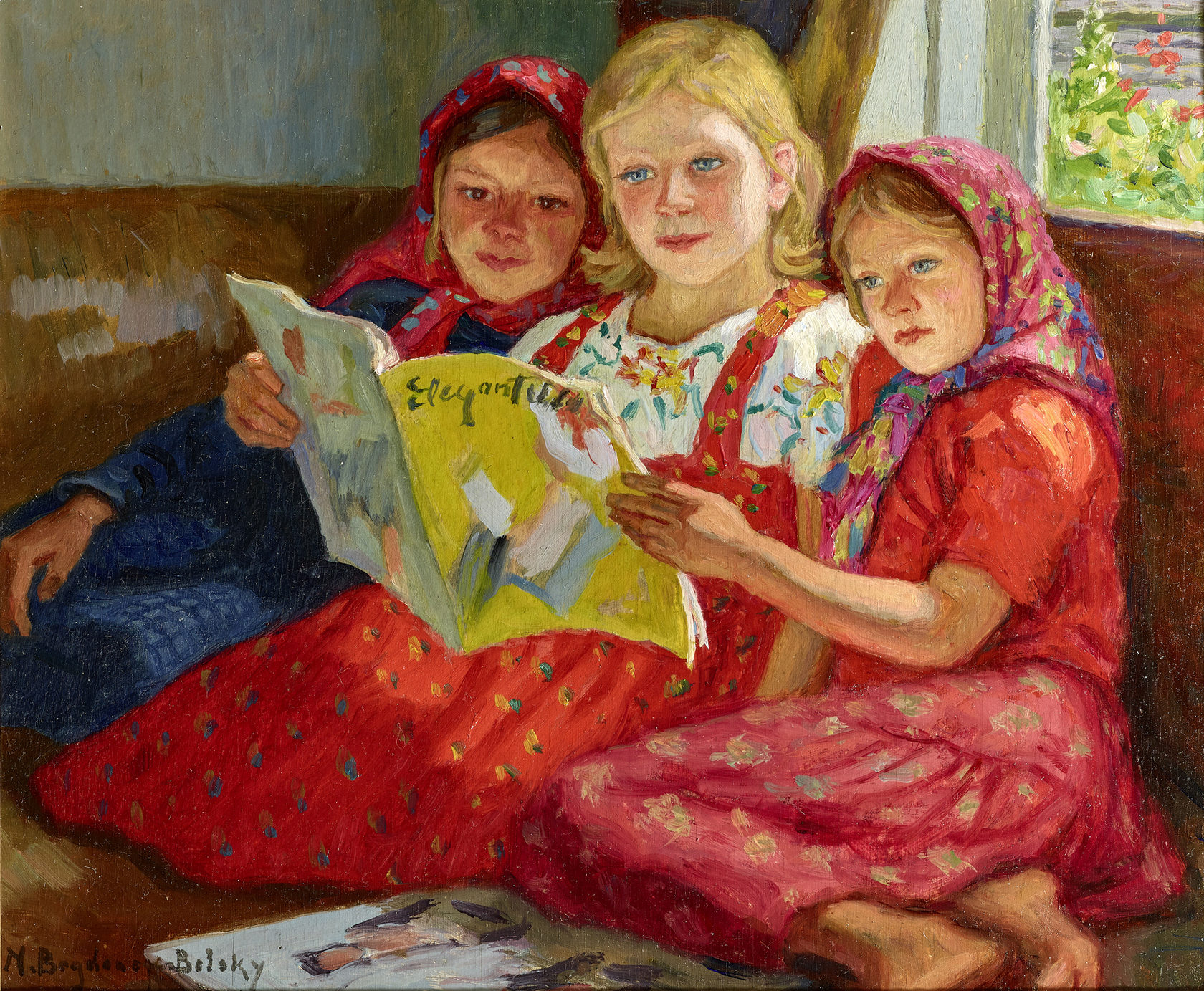 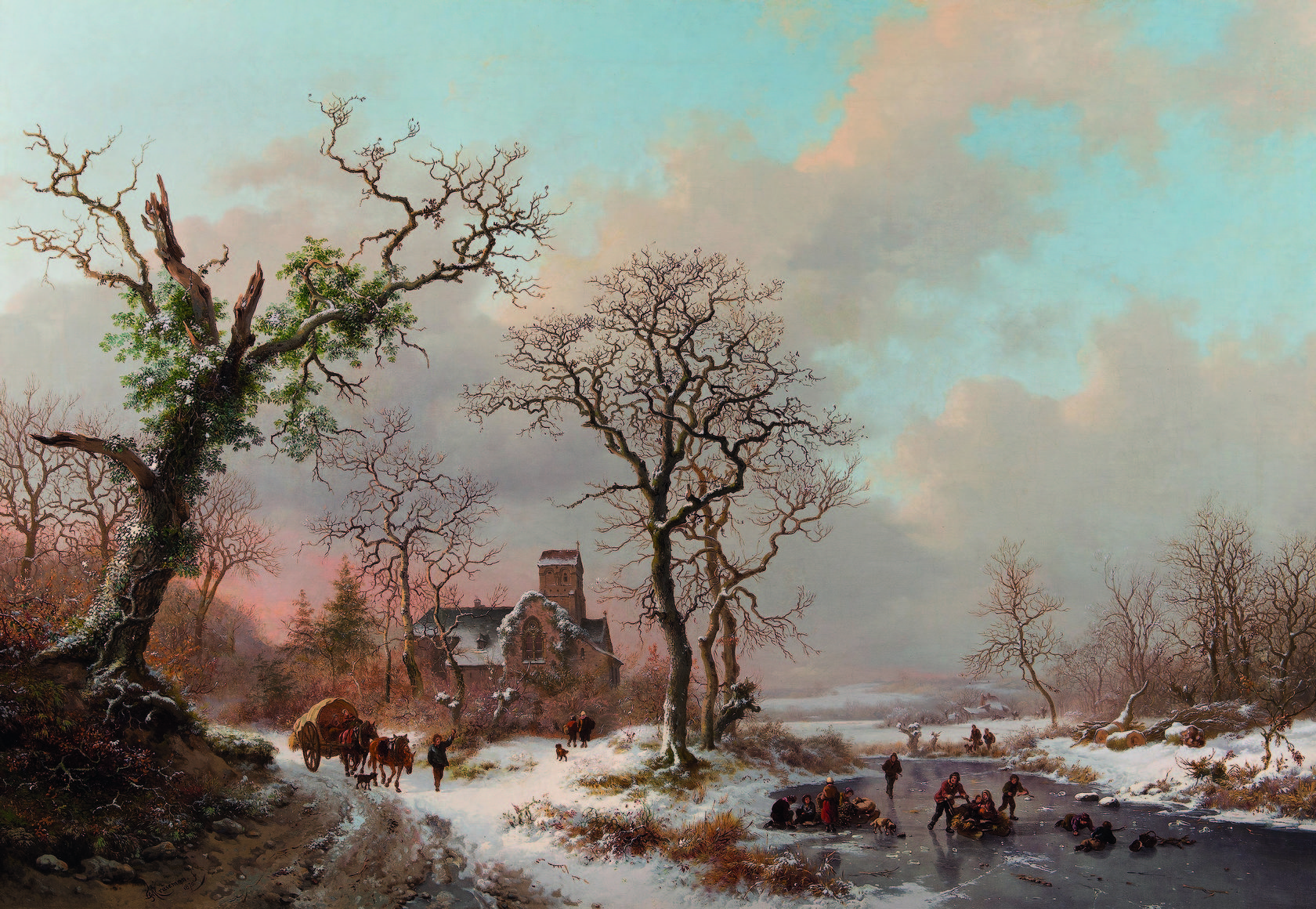 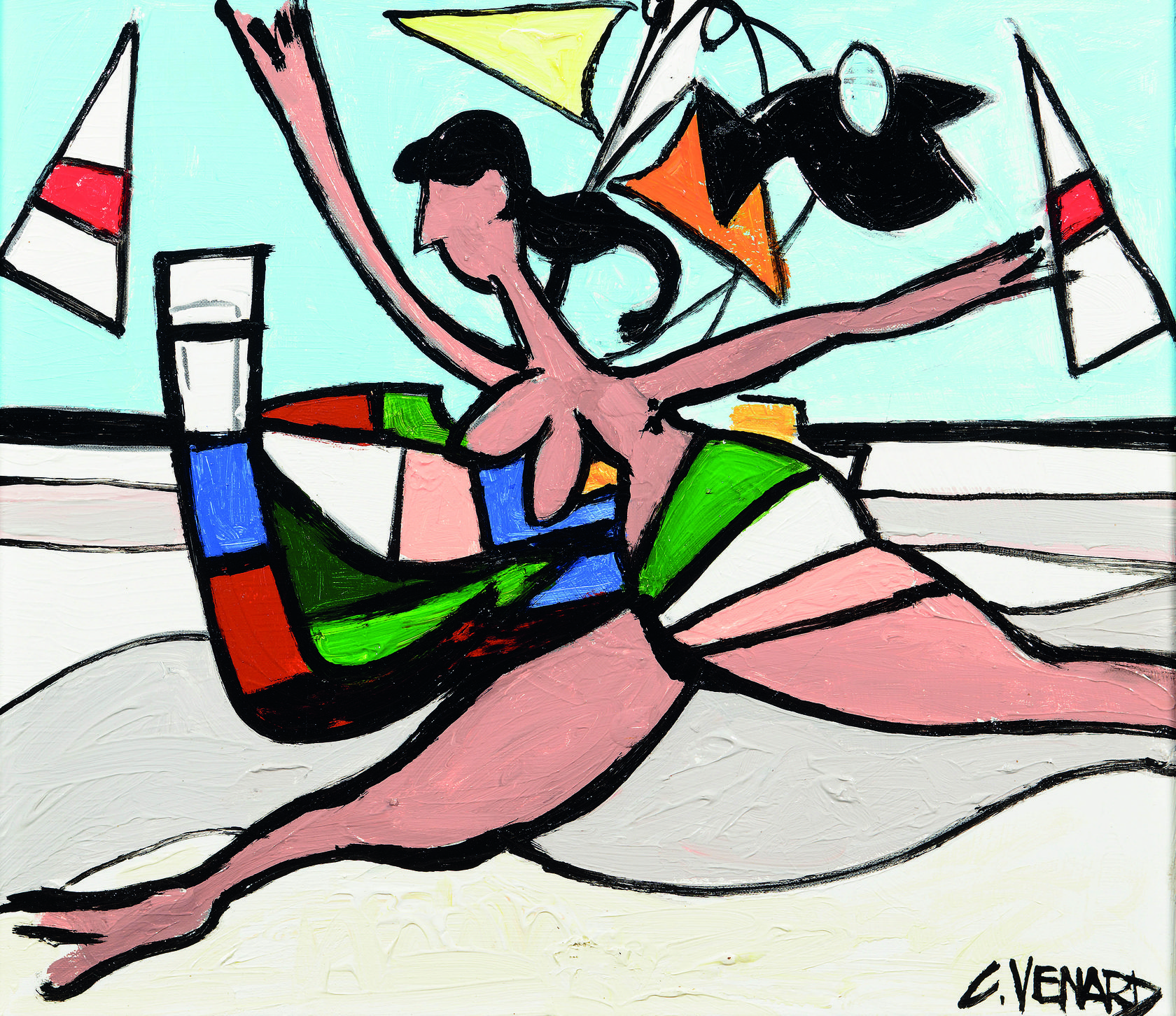 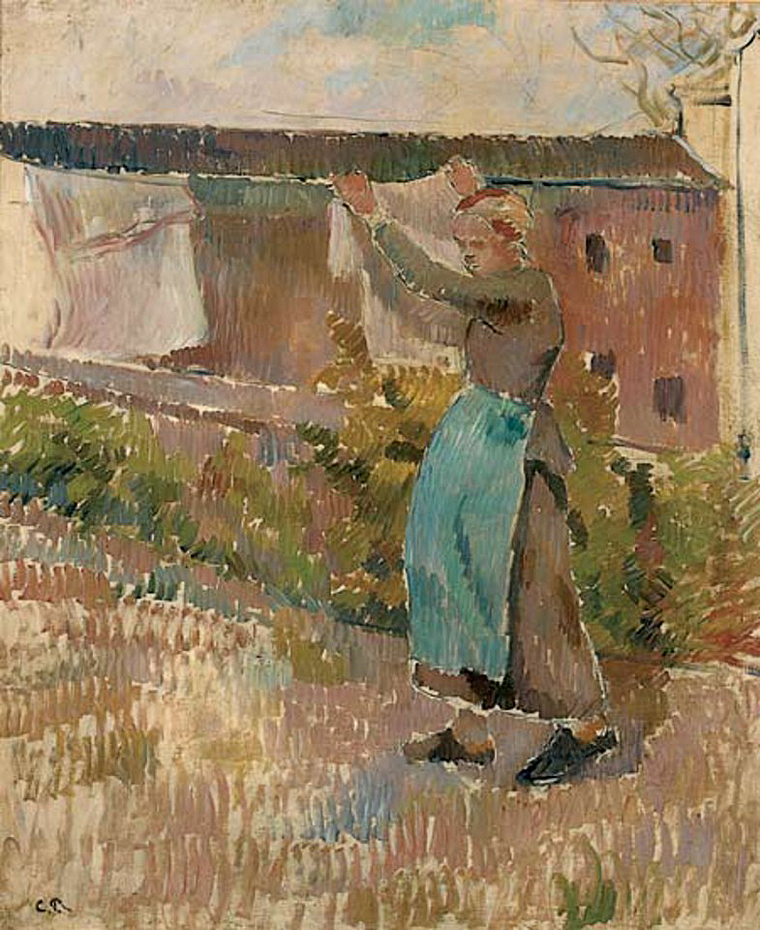 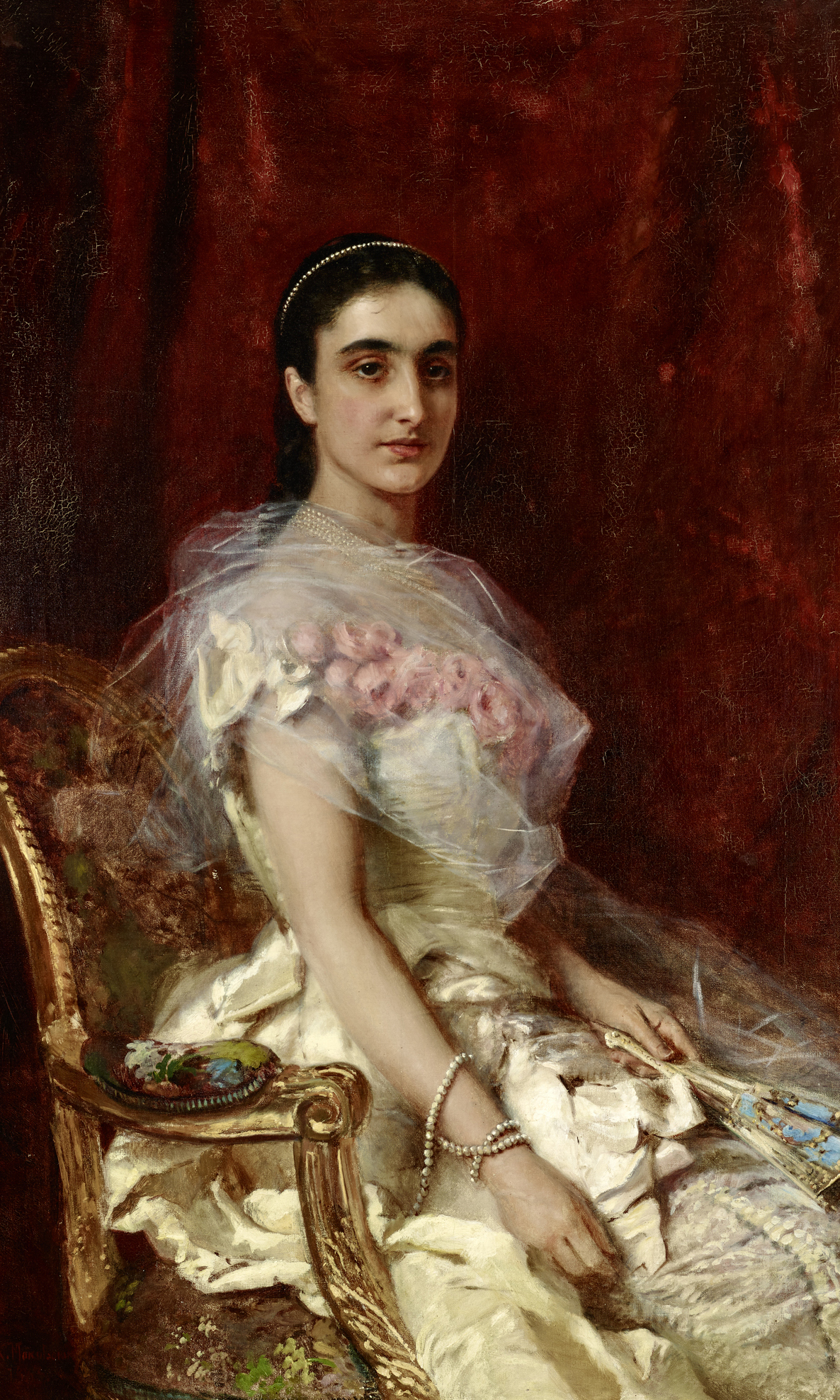 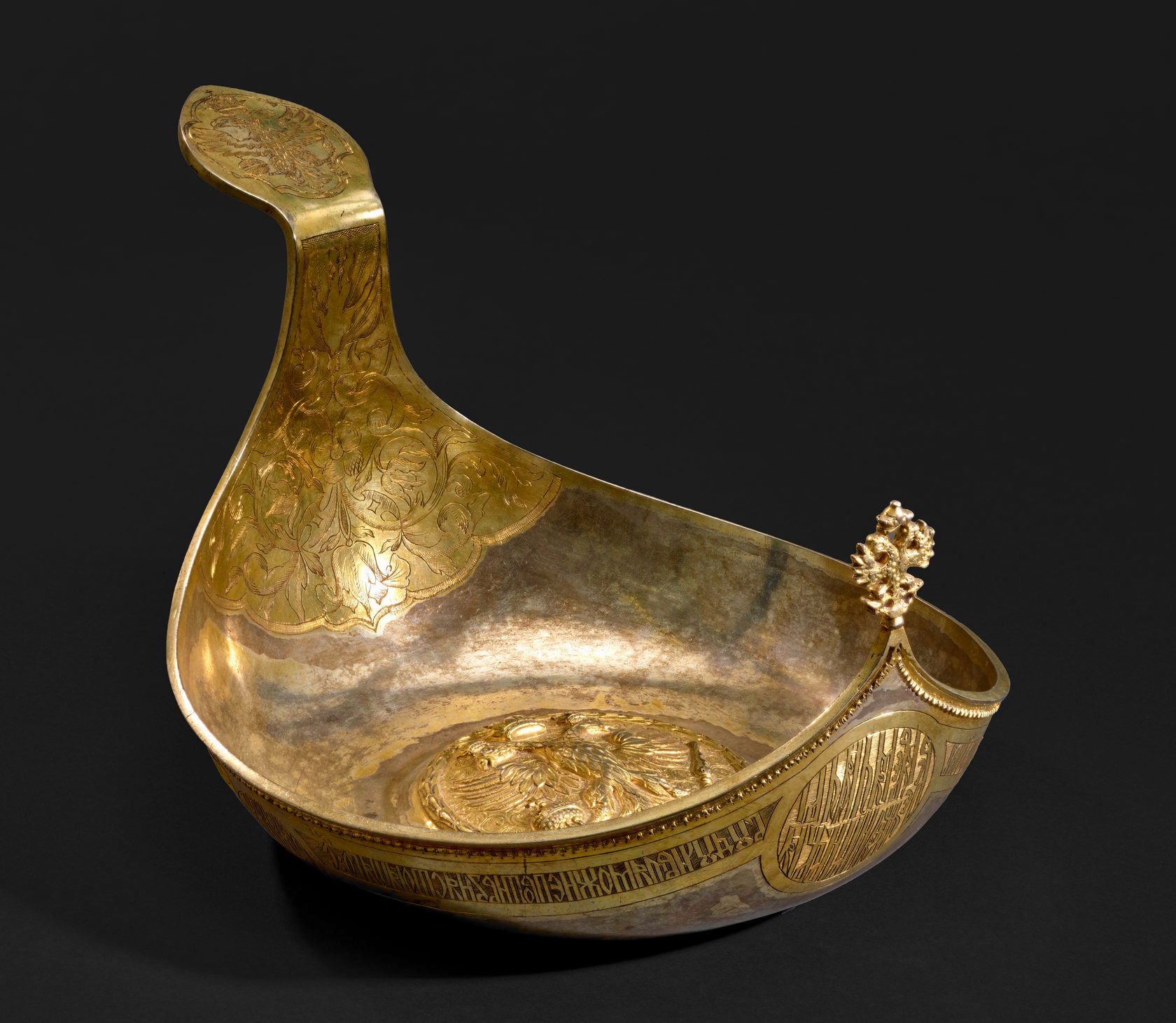 Among the top-lots of artworks here are paintings by Bogdanov-Belsky, René SAUTIN, Konstantin Gorbatov, decorative art from the Gardner factory, and autographed letters of Price Yusupov.